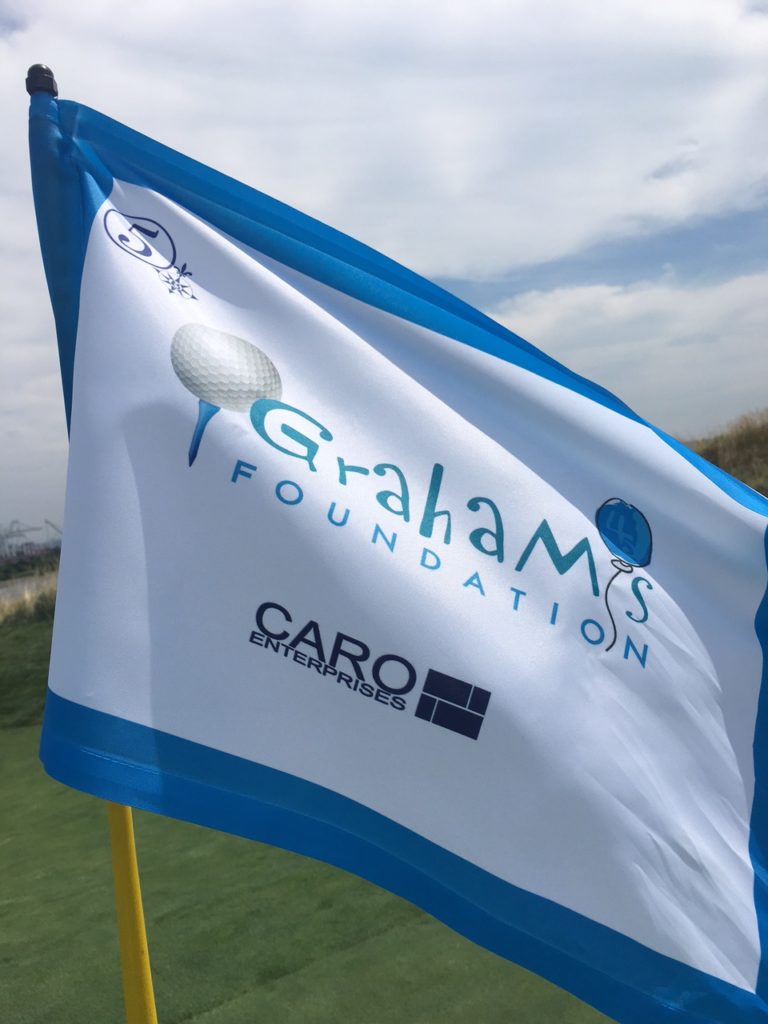 Our 4th Annual Golfing for Graham’s Foundation fundraiser was a hole in one! Twenty-six sponsors supported the cause and raised over $134,000 to help us fulfill our mission of supporting parents of preemies at every stage of the journey.

“Mother nature took good care of us once again,” said Graham’s Foundation President and Founder Nick Hall. “The weather was beautiful, and we had a full field this year that included longtime supporter and board member Chris Becker from Bionix, who made a special trip to join us. We also had numerous players whose lives have been personally touched by premature birth so it was an especially meaningful event on a lot of levels.” 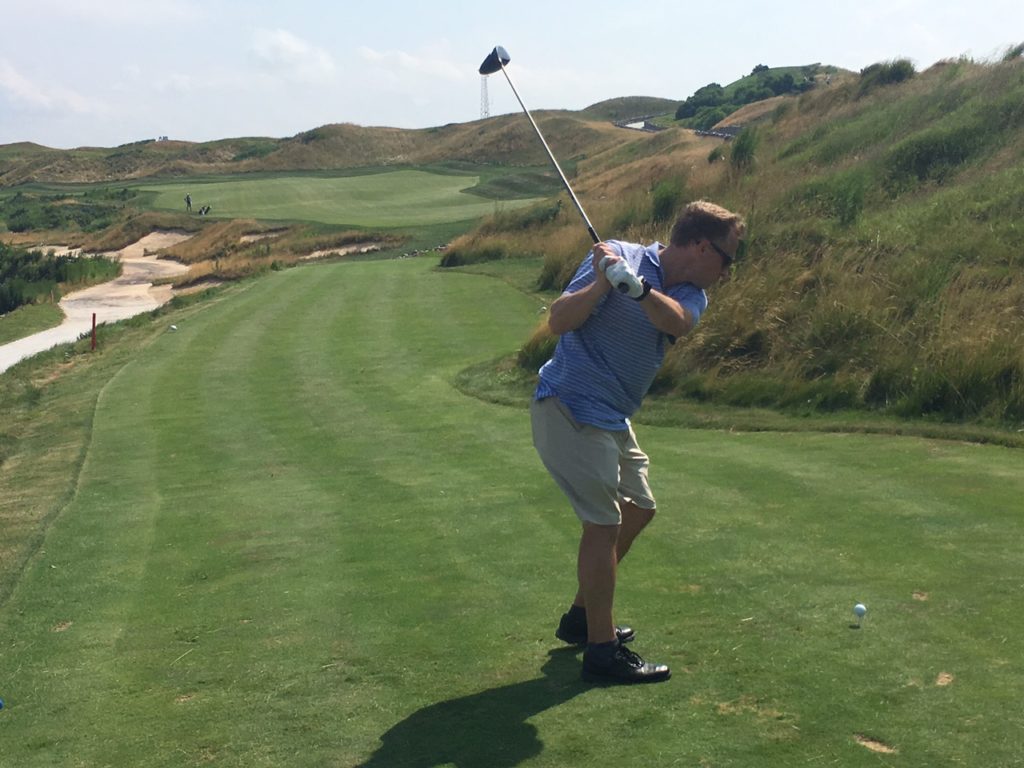 All told, seventy-six golfers played the 18-hole course at the beautiful Bayonne Golf Club, which is located just across the Hudson River from Manhattan and rivals the look and feel of the legendary links courses of Scotland and Ireland.

Early in the day, the Heaven’s Gate Ferry took players from the World Financial Center Pier to the Bayonne, dropping the players off in time for a delicious breakfast before the shotgun start. Golfers each received a Peter Millar Classic Duffle embroidered with the Graham’s Foundation and our Platinum Sponsor logos. And each and every person who hit the green played with a purpose, one swing at a time to support our efforts to provide support, advocacy and research to improve outcomes for premature babies. 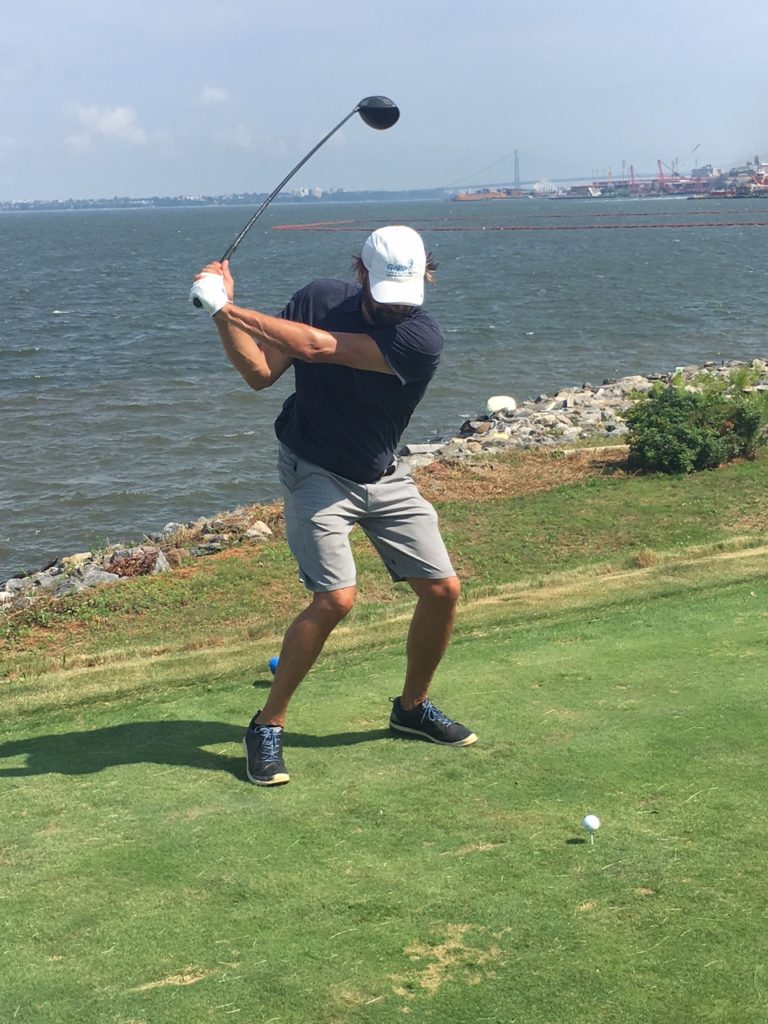 The competition, while friendly, was tough! And as always there were some notable achievements on the course…

Each year, Graham’s Foundation presents our major supporters with a gift in the form of a work of art completed by a preemie. This year’s Platinum Sponsors for the Golfing for Graham’s Foundation event were given a beautiful painting by 10-year-old former preemie Reece Hall, daughter of Nick and Jenn Hall. Board member Jaspn Hart also received a special award for his ongoing support of our organization. 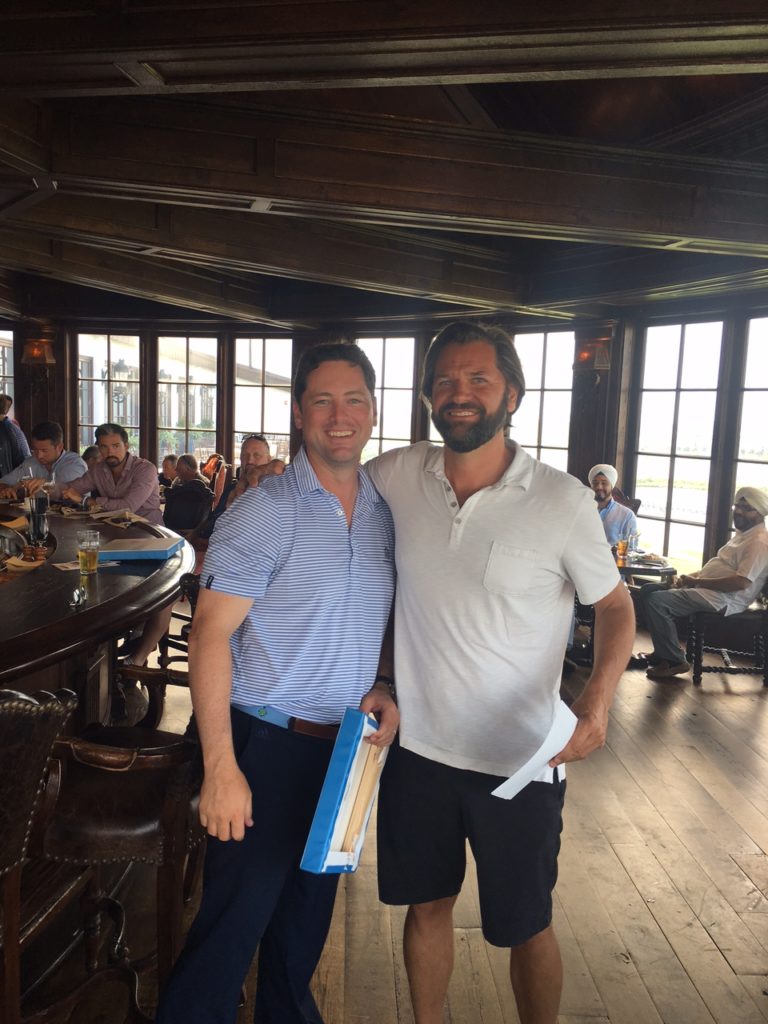 “Everyone joined us had a great time and there was plenty of talk about next year’s golf outing,” Hall added. “We’re so grateful to Jason because he really drives this fundraiser and every year is more successful than the last – not just in terms of funds raised for Graham’s Foundation, but also in terms of people having a great time and making valuable connections. Bayonne really takes care of us and our supporters.”

For more information on our past and upcoming event series, click here. 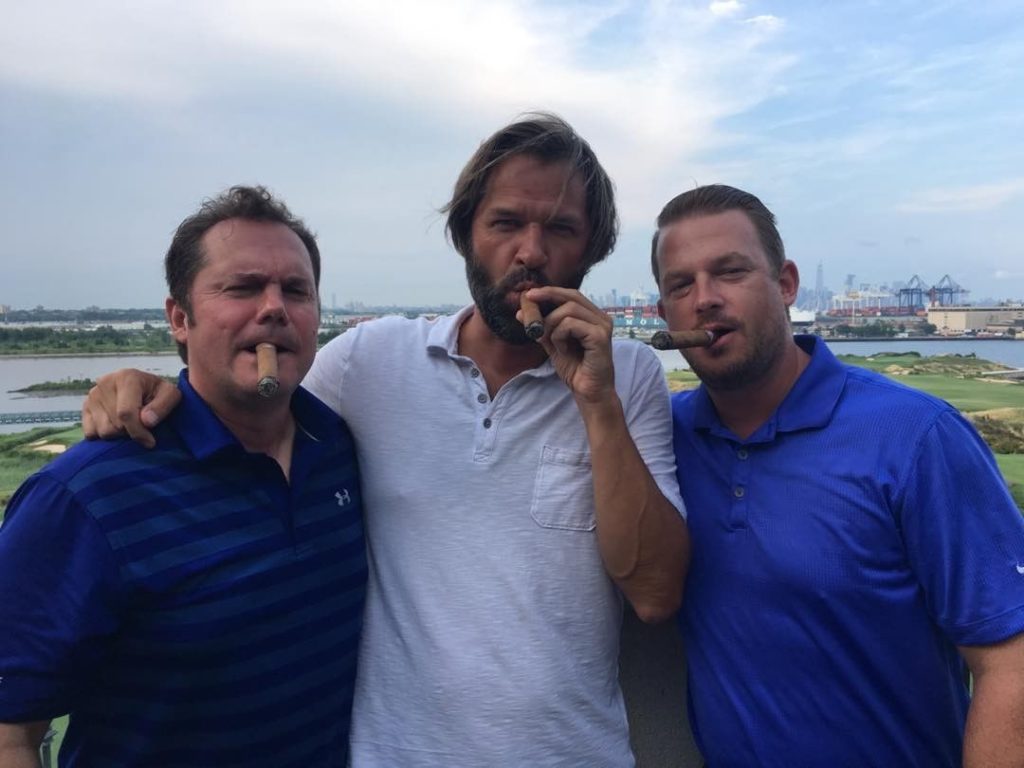