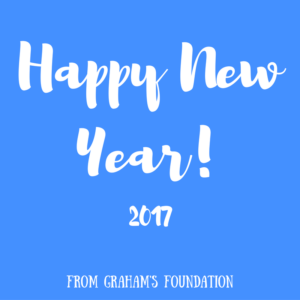 It definitely wasn’t a party like you see on television. It was quiet. It was peaceful. There were nurses in every room caring for tiny, tiny babies. They were giving up their own new year celebrations in order to care for someone else’s child as their own. I learned so much that evening as we rang in the new year with the nurses who were caring for Joseph. I think back on that night quite often. It was a celebration of a new year watching others give of themselves to care for tiny, sick babies.

As a parent of a preemie, we often become so engrossed in the day to day activities, even the minute to minute activities, that we often overlook or forget about the big picture. We become so focused on details: coming off the ventilator, achieving a goal in physical therapy, making countless doctor appointments, battling with insurance to cover a medication, gaining a pound – an ounce, learning to take a bottle, learning how to walk, how to crawl, how to sit.

A new year is a time for reflection. It is a time to think back on all our preemies have accomplished in the last year. It doesn’t matter how big or small the accomplishment may seem. It could be a slow, successful wean on the ventilator. It could be decreasing the amount of oxygen required during sleep. It could be gaining a pound. It could be taking an extra ounce from a bottle. It could be starting kindergarten. It could be making it a year without a hospital stay. It could be being discharged from a doctor.

As we close out 2016 begin 2017, the entire Graham’s Foundation team wishes you a year full of health and happiness. Here’s to a wonderful year!