Celebrating Milestones On Your Own Schedule 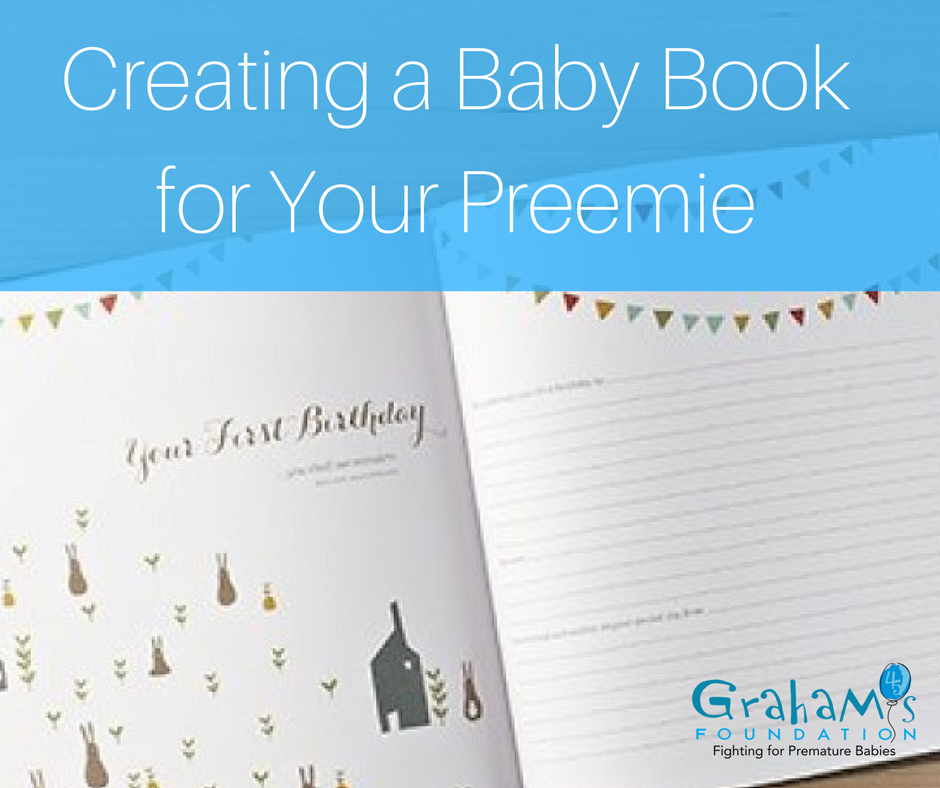 Milestones are seldom typical when your baby is a preemie. Whether you’re still riding the NICU rollercoaster or you’ve brought your preemie home, prematurity can make the whole concept of milestones and measurements seem like a bit of a punch in the gut.

It’s not uncommon for parents of preemies to fret over delays or for the preemies themselves to have to work tremendously hard to do what seems to come naturally to full-term infants. Milestones, for moms and dads of preemies, can be bittersweet – exciting when they’re met (as well as a good reminder of how far a preemie has come) and frustrating when they’re met much later than anticipated or not met at all.

Preemies, you’ve probably noticed, operate on their own timelines. And their milestones may just be plain different. For every premature baby who’s learning to sit up on schedule, there is a preemie whose parents are celebrating saying goodbye to supplemental oxygen.

What are preemie parents writing about in preemie baby books? Babies transitioning from a vent to a CPAP. Hitting the two pound mark. Learning to walk, at any age, assisted or unassisted. Toddlers graduating out of Early Intervention. Getting through RSV season. Being home longer than being in the NICU. Moving from an isolette to a regular crib. Taking all feedings by mouth. Or the day a preemie makes the transition home.

You may have also noticed that a preemie’s milestones can sometimes be the same as his or her full-term peers. Some babies born prematurely “catch up” quickly. Some do things on a slower timeline. Some don’t ever catch up in all areas and that’s okay, too. As much as you may be tempted to track your preemie’s milestones using the same baby rearing guides everyone else is buying, sometimes trying to fit a special baby into a standard mold can be frustrating and even make you a little sad.

Preemies, in particular, are individuals. Their many accomplishments may not be found on lists of what babies and toddlers should be doing at this or that age. So instead of worrying about your preemie not hitting certain goals, celebrate the amazing preemie milestones – however different or delayed – that they are hitting!

That’s not to say you can’t use Early Intervention and other therapies to help your baby or child reach their potential, of course. But preemies, no matter what their age or ability level, make incredible strides every day. So what if those milestones aren’t the same as everyone else’s? Celebrate them anyway.

And if there’s no convenient fill-in-the-blank space for a particular preemie milestone in your baby book? Just write it in!

Graham’s Foundation sends care packages designed to meet the practical and emotional needs of parents of preemies. The charitable organization was founded in 2009 by Nick and Jennifer Hall, who experienced the rollercoaster ride of being parents in the neo-natal intensive care unit, losing their son Graham after 45 days, and their daughter Reece’s four-month NICU stay. Join us on Facebook, where parents of preemies can connect with their peers.