Alex and Jenn spent 67 days in the NICU after their daughter was born at 27 weeks and ultimately became a part of our NICU Ambassador team! We had a chance to interview these amazing preemie parents to kick off our Prematurity Awareness Month observances. Here is their story as told in their own words: 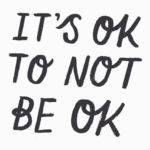 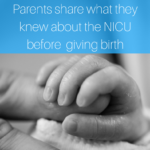 Parents of Preemies Talk About Their Introduction to the NICU

Recently, on Facebook, we asked parents of preemies a simple question: did you know the NICU before your baby was admitted? As in, did you know where and what the NICU was? Was it part of the prenatal hospital tour? Did your care provider talk about premature birth and the possibility that your baby might […] 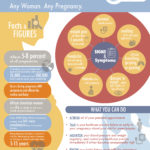 For Preeclampsia Awareness Month, we asked our community of preemie moms to share the symptoms that they had. Some looked a lot like normal pregnancy symptoms while other preeclampsia symptoms were definitely more alarming! And in few cases, preeclampsia was diagnosed with no symptoms at all! While preeclampsia is relatively rare, it’s important to watch […] 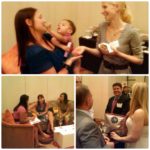 Did You Know the NICU Before You Needed It?

To the uninitiated, the neonatal intensive care unit can seem less like a nursery and more like NASA! Everywhere you look, there are wires and tubes and computer monitors and machines. That’s a good thing, of course. All of the technology visitors see in the NICU is a big part of why outcomes for extremely […] 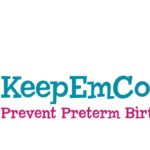 Angela Davis founded Keep ‘Em Cookin’ after her own experiences with pregnancy complications, bedrest, and premature birth because she didn’t want other moms to face the challenges of bedrest alone. Keep ‘Em Cookin’ is an educational organization that gives pregnant women the greatest opportunity to prevent preterm birth by providing them with current information on […] 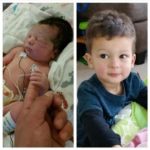 I was pregnant with my son in 2014 and I can remember it like it was yesterday. He was the first boy on my husbands side of the family so it was very exciting. The weekend before I had my son my husband and I took part one of a two part prenatal class. Luckily […] 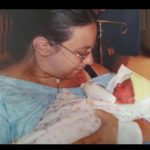 If you follow us on social media, you’ve probably noticed our recent posts asking moms and dads to share their Touches of Love moments in observance of Prematurity Awareness Month and World Prematurity Day. We were thrilled to be able to help Pampers, one of our longtime partners, promote their #touchesoflove campaign as part of […] 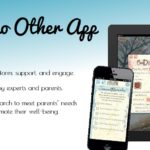 Created by experts and parents and designed to inform, comfort, organize, and engage, the MyPreemie app promotes parent well-being and engagement in the NICU and beyond! Did you know Graham’s Foundation has the only app focused exclusively on prematurity, MyPreemie, which is available for iOS (install here) and Android (install here), in both English and […] 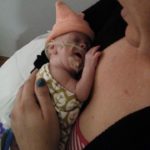 On Parents of Preemies Day, Holly Shares Her Story

Lucky was born at 24 weeks weighing 1lbs. 11oz. and 11 3/4 inches long. I had a condition called Chorio an infection in the placenta that caused me to go into premature labor. I was considered high risk due to previous miscarriages and epilepsy but had a healthy pregnancy. Lucky’s heart stopped after birth and […]