Life in the NICU is one of the most difficult parenting challenges a mom and dad can face, especially in the early days. Shortly after a premature birth, parents may not have the excess mental and emotional capacity to handle complex medical facts and projections. Sometimes the only thing they can do is hold on to hope, even if that hope is tenuous.

That’s only natural when you consider that so much of what happens in the NICU is driven by hope. Parents of preemies hope first for life, then for growth and health and a bright future. Doctors hope that the interventions they choose are the right ones for each patient. Nurses, who typically spend more time with premature infants than anyone else, share the hopes of both moms and dads and the overseeing doctors.

Hope is especially important in the early NICU days. Hope is what lets parents of preemies accept that no outcome is written in stone until it has come to pass. Hope gives moms and dads who are struggling to understand the realities of prematurity the strength to be there for their preemies during medical procedures. Strength to endure the lowest dips on the NICU rollercoaster. 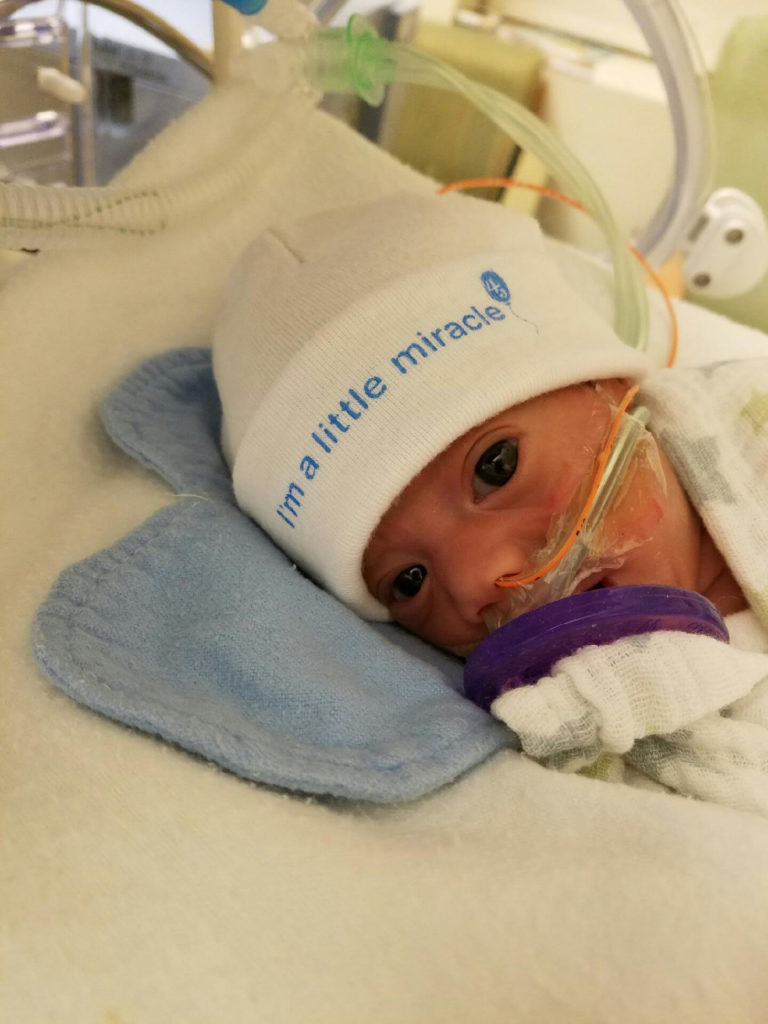 The 2nd century BC Roman author Terence wrote that “while there’s life, there’s hope” – an attitude shared by many NICU staff members. And yet parents of preemies who are facing seemingly insurmountable odds may find holding onto hope difficult in those early unpredictable days after birth where every step forward seems to be followed by two steps back.

Unfortunately, there’s no magic formula for hope. The battle against weariness, fear, and frustration is an ongoing part of life in the NICU and every mom and dad must choose their own weapons. Some parents of preemies find that reading survivor stories gives them hope, while others prefer to nurture hope through faith or by diving headfirst into the world of modern medicine. Research has shown that connecting with other parents of preemies can help moms and dads cope with the multifaceted emotions they’re experiencing, but sometimes holding onto hope is simply a matter of grabbing on to those ups and letting go of the downs.

As we said above, holding on to hope in the NICU can be one of the most challenging things a preemie parent will do. But when it feels like hope is the only thing you have, it’s worth the struggle.