Honoring Changemakers at ‘Tinis for Preemies

Graham’s Foundation honored Heidelise Als, PhD, and Liza Gene Gooper, LMSW, at their recent ‘Tinis for Preemies gala in New York City. Each year Graham’s Foundation honors those who make a significant contribution to the NICU community and to improving outcomes of premature infants at this signature fundraiser benefiting the organization. 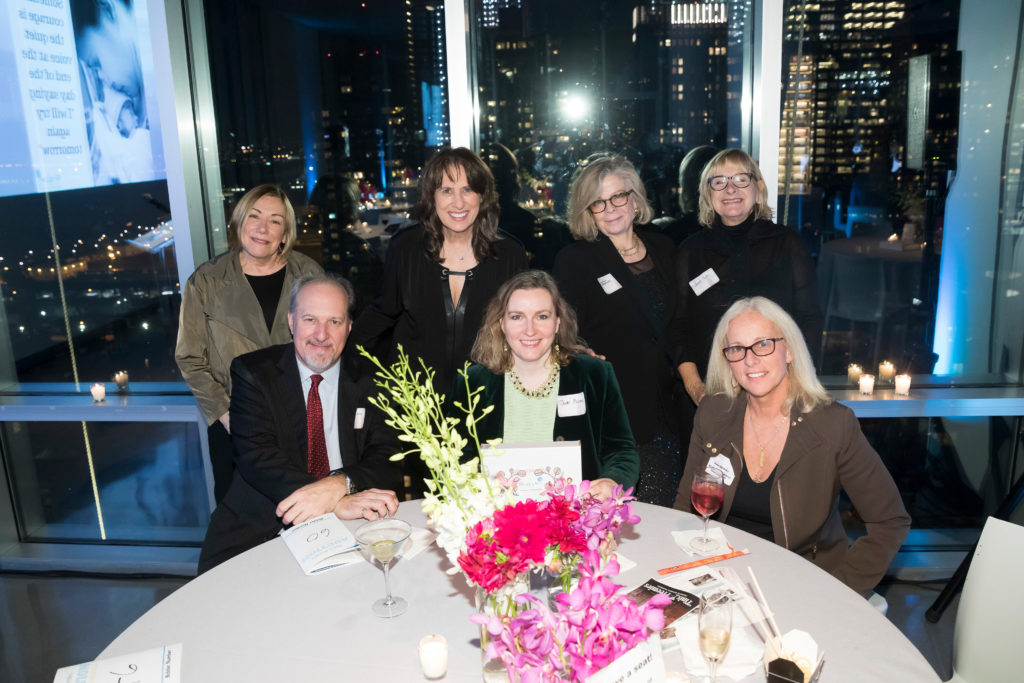 Both honorees were presented with a special award – a painting by Reece Hall, daughter of Graham’s Foundation founders Nick and Jenn Hall and the surviving twin of the organization’s namesake Graham.

MIRACLES Award Honoree Dr. Als — founder of NIDCAP (Newborn Individualized Developmental Care and Assessment Program) and Professor of Psychology at Harvard Medical School and of Boston Children’s Hospital — was chosen because she champions innovation and change in the development of individualized best care practices and tirelessly advocates for comprehensive services and education for newborns, infants and young children with disabilities and for their families. 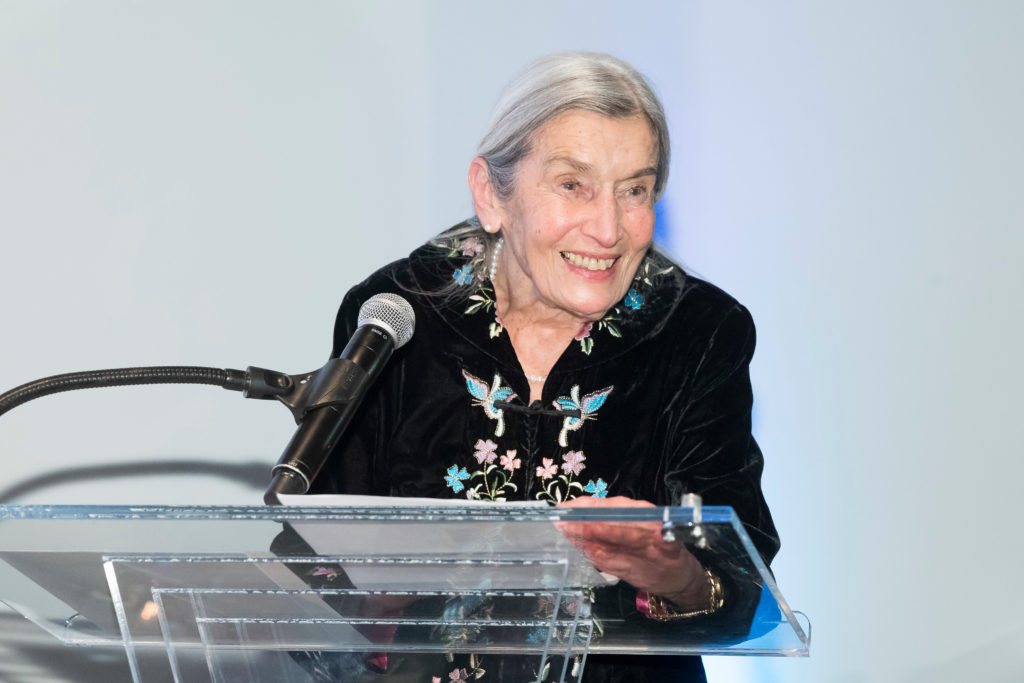 At the event, she spoke of the challenges faced by many parents as premature birth rates steadily increase around the world. She noted that more than 50% of children born preterm show learning disabilities’ attention deficits, behavior problems, emotional issues, and school failure.

HOPE Award Honoree Cooper has been supporting families of premature babies and infants born with birth defects in the Newborn Intensive Care Unit for two decades. Today, she provides leadership for Youth and Family Partnership programs, including the Family and Youth Advisory Councils and the Senior Family Advisor program as well as Child and Family Education as a member of the Sala Institute for Child and Family-Centered Care at the Hassenfeld Children’s Hospital at NYU Langone Health. 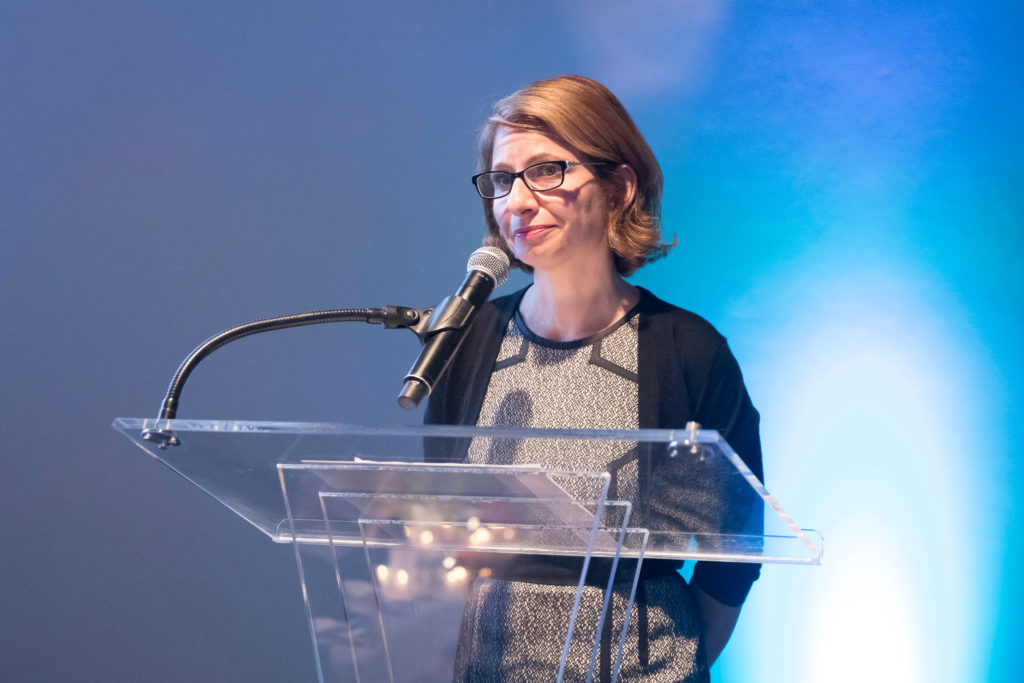 In 2001, she joined the March of Dimes National Office where she created and led the national NICU Family Support program, an initiative that during her tenure brought information and comfort to 300,000 families through NICUs in every state in the U.S. 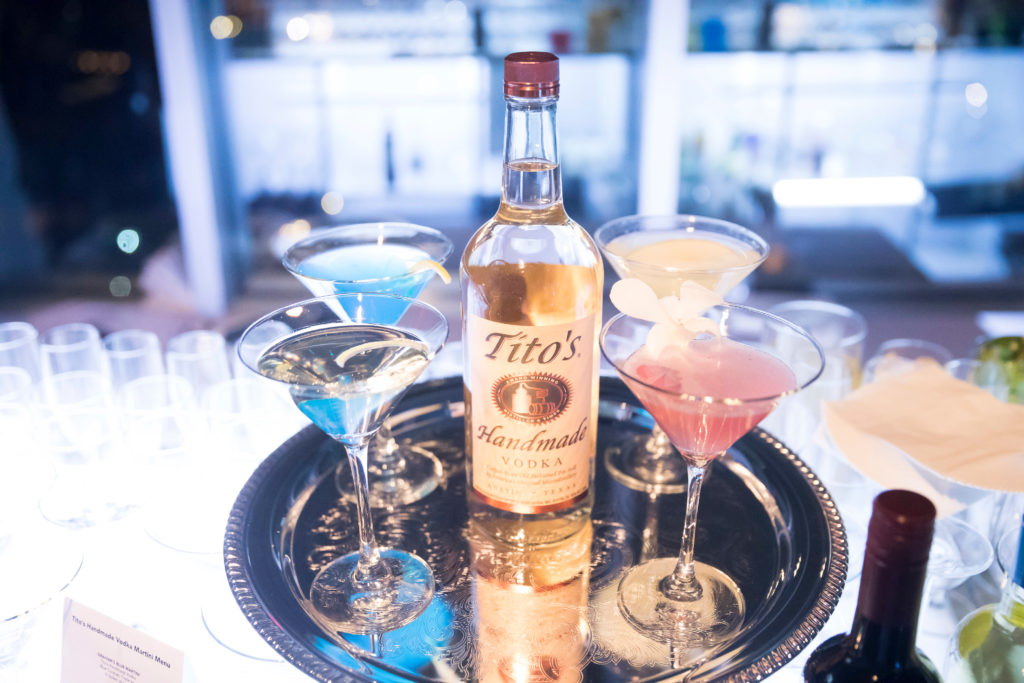 Prior to the award ceremony, guests at the gala savored Asian-inspired foods and drinks at the beautiful Glasshouses overlooking the NYC skyline. A live auction provided entertainment in between speaker presentations, and included items like Gary Komarin Cake Art, Alan Spitzer original artwork, Colorado and Costa Rica getaways, and a foursome at the Bayonne Golf Club. But the star of the auction was the organization’s newly redesigned care packages — which inspired some bidders to give $1,000 or more! Tito’s handmade Vodka matched every dollar up to $2,000. 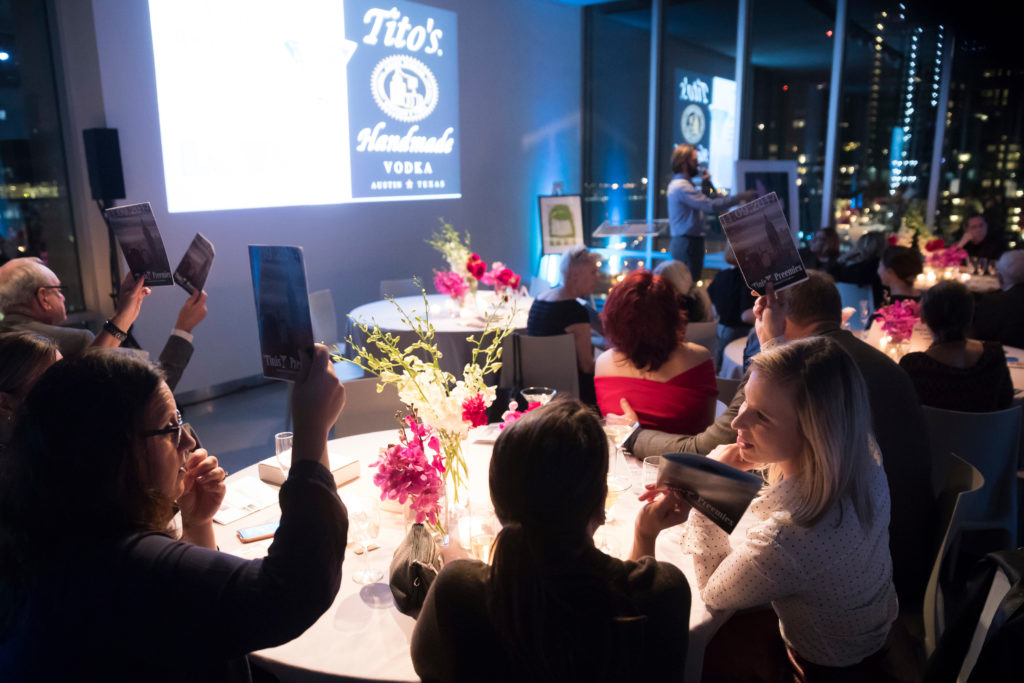 All told, the event brought in so much support for Graham’s Foundation’s mission and helped forge new connections between influencers in the neonatology world and in the prematurity sphere.

“These signature events are more than just fundraisers,” said Graham’s Foundation president Nick Hall. “While attracting support for the mission is obviously a primary goal of our ‘Tinis for Preemies series, these special evenings also represent an opportunity for those whose lives have been touched by premature birth to connect with one another and to give back.” 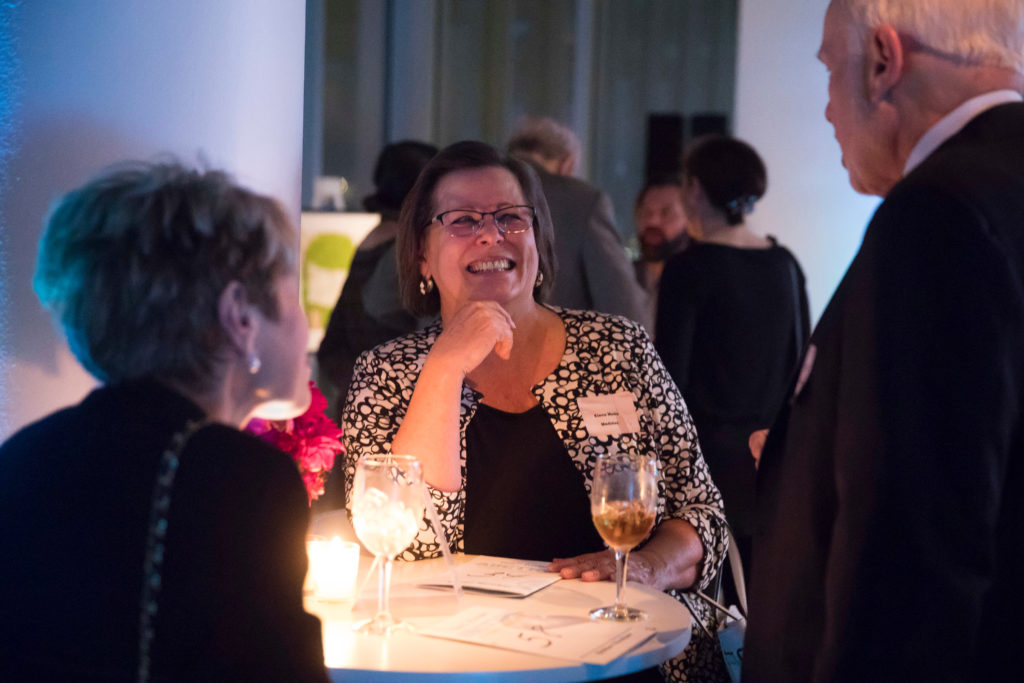