Jaime Talks About the Challenges of Breastfeeding Preemies

Today we’re sharing some of Jaime’s story! She’s one of our Preemie Parent Mentors – specifically in the area of breast feeding and pumping support – and she agreed to answer some questions about her experiences feeding her two preemies.

Tell us a bit about your birth experience. Did you know you might give birth early?
I have two preemies. With my first, I had no idea I would deliver early. I had sudden onset preeclampsia and delivered my daughter between 26 and 27 weeks less than 5 hours after I went to the hospital for bloodwork. With my second, I was on hospital bedrest for a bit over 4 weeks with preeclampsia and delivered him at 31 weeks. 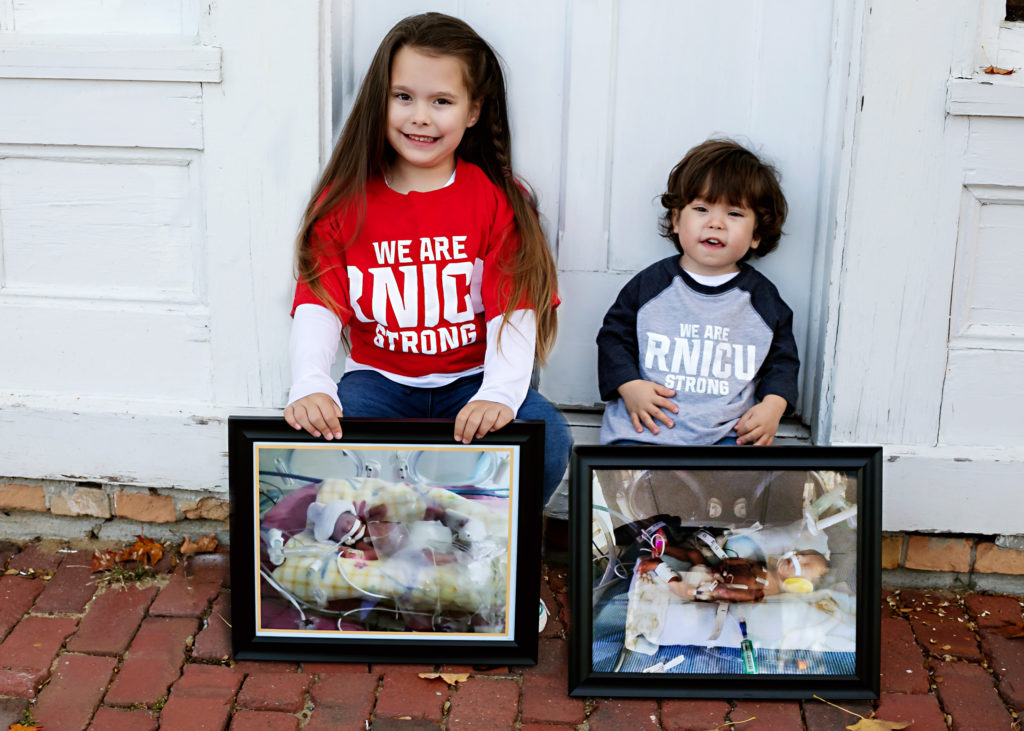 How did breastfeeding work for you and your preemie? Did you receive support from NICU staff?
When my daughter was born, she only weighed 1lb 9oz. She came home from the hospital at just over 3lbs. She was TINY. We didn’t focus on breastfeeding in the hospital because we wanted her home and hoped that we could foster the relationship in our own surroundings. Sadly, I had supply issues (true supply issues, where pumping nor breastfeeding would provide a full feeding) and that was not to be. I saw a lactation consultant daily during our NICU stay and had follow-up appointments upon discharge.

Did you end up full-time pumping? What were some challenges that you faced when it came to pumping?
I never really made a transition to full time pumping because I never really breastfed. I pumped as much as I could, 6-8 times a day for 14 months. It was extremely difficult and made me feel like a complete failure after already forcing her into the world too soon. I typically got less than an ounce during each pump and was very upset when my freezer stash ran out when she was about 6 months old. I continued to pump to give her at least partial breastmilk until she was over a year old.

With my second we had higher hopes. He was 2lbs 14oz when he was born! He was also interested in breastfeeding. In the end, he lacked the stamina in the hospital and his stay was so much more difficult (he was on an oscillator for a month, had several issues including, but not limited to, reflux, hernia repair surgery, genetic testing…) that he exhausted my maternity leave and I wasn’t able to give it a chance upon discharge. I was blessed with a good supply for several months after he was born until I developed mastitis…twice and it took my supply with it. I pumped exclusively – doing exactly what I did with my daughter, giving as much breastmilk as possible and supplementing with formula for 12 months. It was emotionally draining and I felt like a failure all over again.

What do you feel like doctors, nurses, and other professionals can do to support parents who want to try breastfeeding their preemies or feeding only human milk (pumped or donated)?
We were extremely fortunate and I was able to produce enough milk for their entire NICU stays plus some. The hospital we were in had a lactation consultant on staff and were very supportive of pumping/breast feeding and giving human milk if that was not possible. The feelings I had about feeling like a failure, etc. were potentially a little bit perpetuated due to the stress and focus on breast milk being so important for preemies, but I was also giving myself plenty of stress about that because that is what you hear so often in the world.

If you were talking to a brand new preemie parent who was interested in breastfeeding right now, what would you feel it was most important to tell them?
When I encounter these questions as I mentor I stress to inquire about a lactation consultant if someone would like support. Mine helped me immensely. I also encourage pumping and at least giving it a go, but reiterating that all you can do is what is right for you and baby and it doesn’t always magically happen. This “easy” business of feeding a baby is nothing but and the thing we think should be most natural doesn’t always turn out to be. 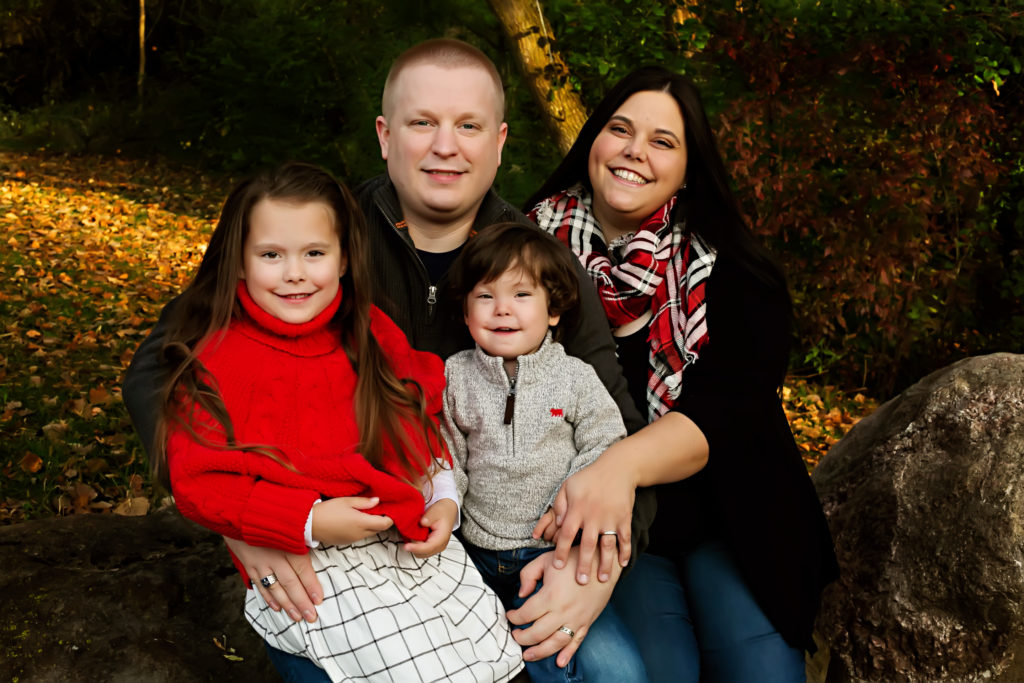