When the NICU Journey Never Seems to End 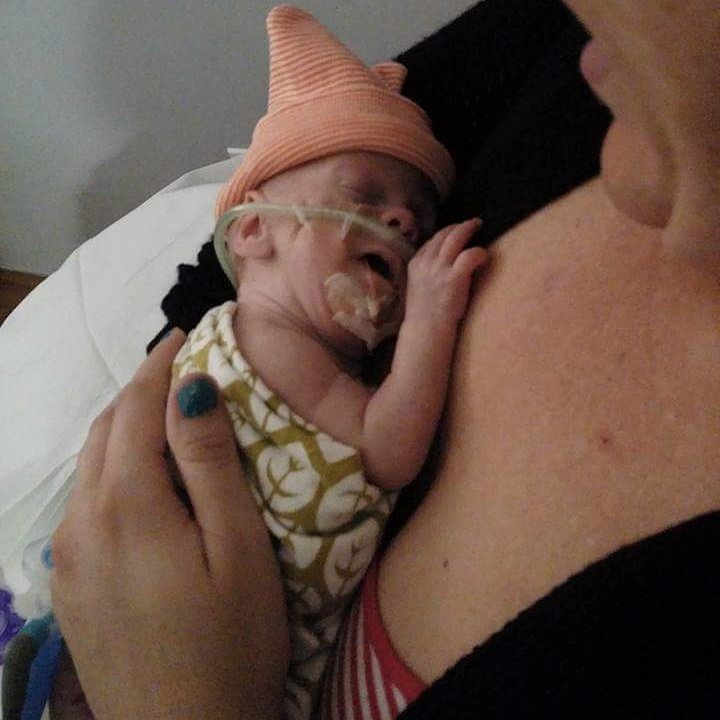 Leaving the hospital without your preemie is hard enough. Facing an uncertain future is doubly hard. Many of us are told that we shouldn’t expect to bring our preemies home until they’ve reached their due dates. Some of us are pleasantly surprised to bring our babies home before that ballpark discharge day. But other parents of preemies find that the NICU journey lasts much longer than they or anyone else could have anticipated it would. In a few cases it’s obvious from the start that a preemie will have a longer-than-average NICU stay but many preemies remain hospitalized well beyond their due dates unexpectedly.

Whether you’re planning for a long NICU stay or not, it’s really difficult to cope with the realities of having a baby in the NICU for longer than a few weeks or months. Not only are you dealing with daily ups and downs your preemie is facing; you’re also dealing with a bunch of practical issues, too. The commute to and from the NICU. Planning visits around other obligations. Returning to work. Caring for older children. Keeping house. And then there’s the potential financial drain. The parking garage, meals on the go, and other expenses can add up!

The potential for burn out is high when your preemie’s NICU stay is longer than average. Here’s how to avoid it:

As much as you want to get the heck out of the NICU and have your preemie at home, you may discover much later into your prematurity journey that you miss some things about the NICU – whether it’s the extra hands or the nurses and doctors who cared for your family. For now, simply love your preemie and be there for them as much as you can while also taking care of yourself so when your homecoming day does come you have the energy and strength you will need to care for your preemie at home.