I am positive that everyone thought I lost my mind when I was pregnant. The smell of nacho cheese Doritos sent me into gagging fits, I was often found sleeping during the day, lame library movies moved me to tears, and I frequently talked to myself. I was not myself. In fact, I was better: I was me plus baby. 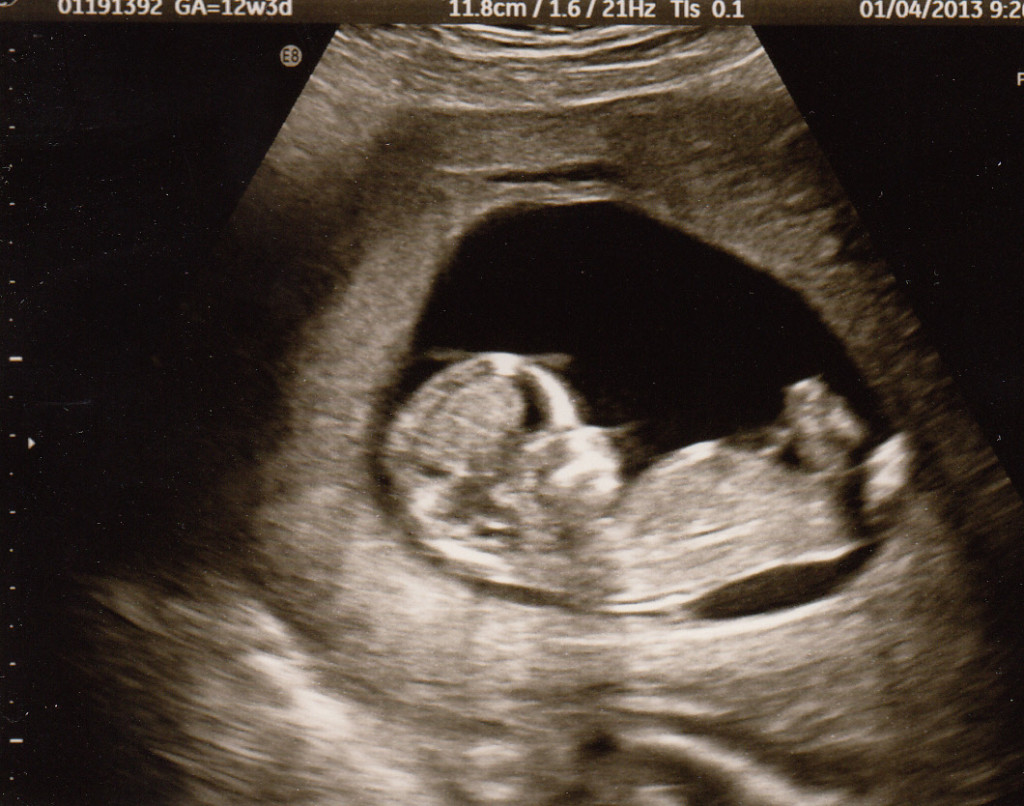 I am not sure about my other strange habits, but I did have reason for talking to myself. I had read in a book that babies in the womb listen to their mothers’ voices and recognize them. Wanting to bond with my unborn baby, I narrated my boring commute or what I was making for dinner like it was a cooking show.

Another research study recently confirmed that hearing mother’s voice is not only great for bonding, but beneficial to premature babies’ development. The paper, published in the journal “Proceedings of the National Academy of Sciences,” compared premature babies born between 25 and 32 weeks. Half of the babies had the standard care of the NICU and half of the babies listened to an additional three-hour recording of their mothers’ voices and heartbeat every day. The babies who listened to their mothers’ voices had increased brain development.

The babies in the study listened to their mothers sing “Twinkle, Twinkle Little Star” and read “Goodnight Moon,” but if your baby is still in the womb or NICU, any song or subject matter will do.

You can read more about the study here: http://news.sciencemag.org/biology/2015/02/sound-mom-s-voice-boosts-brain-growth-premature-babies