Parents of Preemies Talk About Their Introduction to the NICU 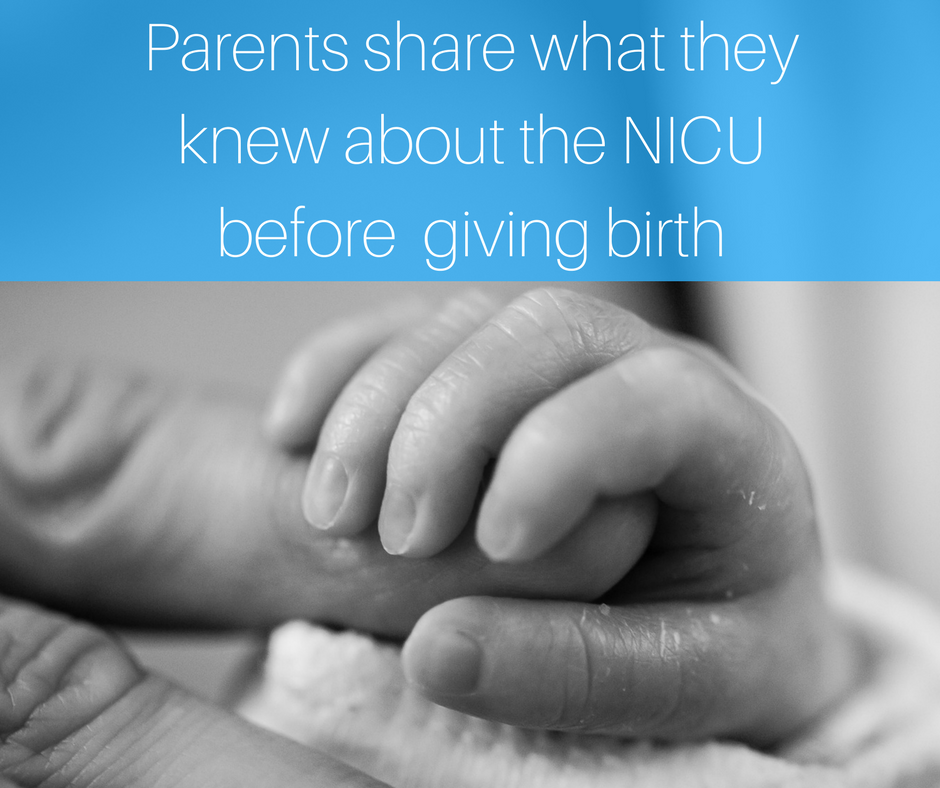 Recently, on Facebook, we asked parents of preemies a simple question: did you know the NICU before your baby was admitted? As in, did you know where and what the NICU was? Was it part of the prenatal hospital tour? Did your care provider talk about premature birth and the possibility that your baby might spend time in the neo-natal intensive care unit? Overwhelmingly, the answer was NO. 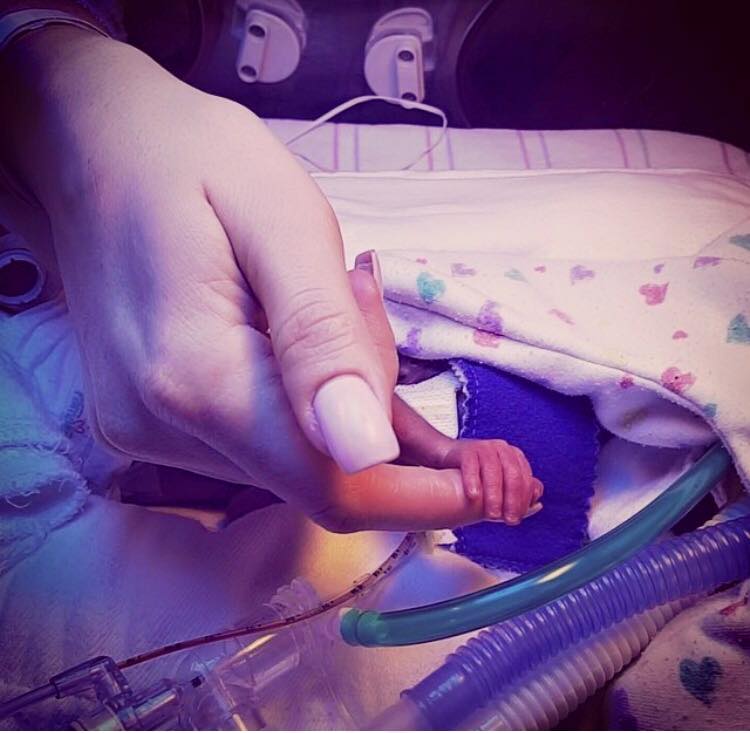 Surprising? Not really. Maybe it’s to avoid scaring pregnant women who already have so much to worry about, but we’ve found that very few mothers and fathers are informed of the possibility – or even the fact of – premature birth and what could happen after an early birth. Preemie parents of multiples tend to get more information about the NICU during pregnancy but even then, it can be cursory.

We’d love to know what your experiences were – do any of the below responses to our informal poll resonate? We got a lot of simple nos in response to our question but some parents chose to elaborate and we’ve shared some of their answers here.

No. Thank God for the NICU nurses! Within just a few minutes, they were able to explain things enough to calm most of our fears and helped us to be somewhat comfortable with the whole situation to not freak out. ~ Tiffany

Yes, but only because I was very very ill my whole pregnancy and more than likely premature delivery was eminent. ~ K.

I was clueless!! I knew there were NICUs but I had no idea that babies could be born so small and sick and helpless. My son was born at 26 weeks 30 minutes after I arrived at the hospital because I had some minor spotting. It was insane! My ob never even spoke of a NICU before I had my son. It was a whole new freaking confusing scary world that I had no idea existed. ~ Diana

I heard about the NICU for the first time when I was hospitalized at 23.5 weeks but never got to see it before I delivered. Then I gave birth at 25 + 3 and really got to know it – for 4 months! ~ Karamie

No – my healthcare provider does not even provide an OBGYN until you are in the risky zone. ~ Alissa

No. When my water broke at 25 weeks, they took me for an ultrasound. We passed a door that said ‘Welcome, NICU.’ I remember thinking, oh, there must be a new person, Nicu, who’s just starting to work here and they made a sign, how nice. I mean… I had no idea! Got to know that place inside out after a 26 weeker and a 24 weeker! ~ Patricia-Anne

I didn’t even know I could go into labor so early! ~ Jamilee

Yes and no! I had my preemie at 25 weeks… I got the bad news during my anatomy ultrasound. There was no need before that and not much time after that. But as for the yes part, I am a NICU nurse. ~ Keisha

Oh yes. We talked about which hospital we wanted to be at depending on what gestational age I made it to. Twins and troubles from the beginning. 26 weekers will be 2 years actual n July and doing fabulous!! ~ Sarah

Not really. When it became apparent that an early birth was possible (after a brief hospital stay due to bleeding), a neonatologist talked to us about the NICU. Four days later after discharge and one day after a successful non-stress test? My 27+0 son was there. ~ Karen

Never. I had a textbook pregnancy until that day. But I had volunteered with the NICU Cuddle Corp before I got pregnant so was somewhat familiar with it. ~ Shawna

Our hospital tour group stood in the hallway outside the shuttered windows and doors and were not even allowed to look inside due to privacy policies. #fail ~ Elizabeth

Not until I was admitted to the hospital at 30 weeks and they sent a NICU practitioner over to talk to me. I didn’t really pay attention because I didn’t think I would deliver that early. And then with my second pregnancy the doctor knew I knew what was in store so we didn’t talk about the NICU. ~ Johanna