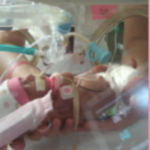 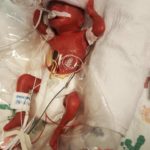 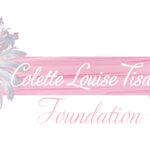 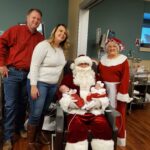 The NICU is a place that changes a person.  The sounds of babies crying and alarms sounding every second and lights flashing creates an environment of chaos and constant panic. 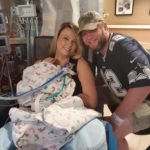 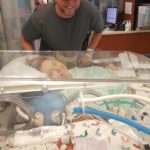 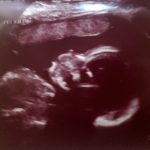 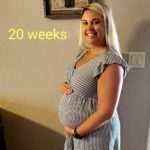 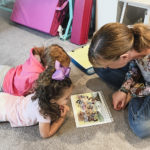 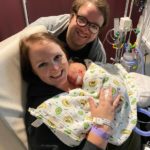