Having a premature infant in the NICU is a traumatic event, so it probably comes as no surprise that researchers have confirmed that parents of preemies are at risk for developing post-traumatic stress disorder (PTSD). What these parents experience is more than depression, and complicating matters is the fact that the symptoms of PTSD can emerge weeks, months, or years after the trauma of a premature birth. 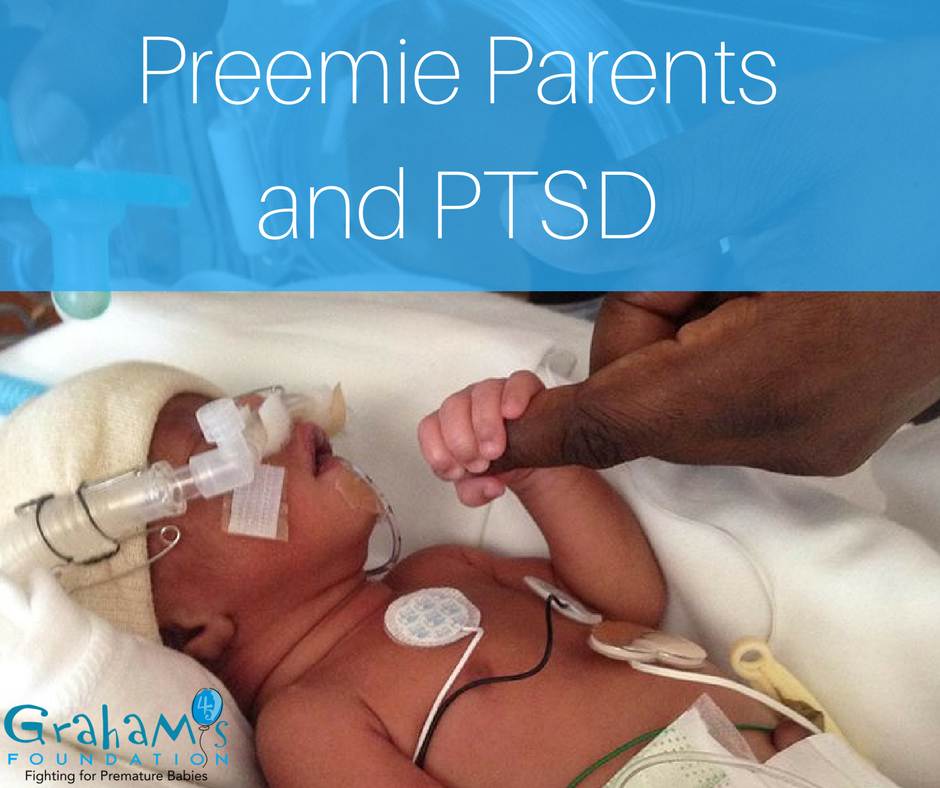 Not all parents of preemies develop PTSD, but a significant number do – and that includes moms and dads of babies with relatively short NICU stays and good outcomes.

How PTSD Develops in Parents of Preemies 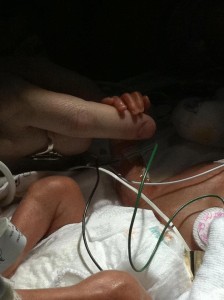 For most moms and dads of premature infants, prematurity comes as a surprise. These parents may never even have heard of the NICU, much less visited one. Once a baby is in the NICU, moms and dads endure almost continuous stress. Preemies can have their good days, but they can also experience perilous lows. They may battle death almost daily and parents can often do nothing more than watch and hope.

When it comes time to leave the NICU behind or when a parent loses a child, people may assume the worst is over. Yet parents report sleepless nights still spent waiting for the phone to ring. Hearing the dinging of alarms in their heads at home or at work. Feeling powerless and alone. Intense anger. Constant anxiety, mental exhaustion… or no feelings at all. Some are unable to stop reliving the events of the NICU after a baby has come home. Others literally relive those days by harboring the same level of fear.

It’s not uncommon for parents of preemies to not only not recognize the symptoms of PTSD, but also to deny them. Moms and dads may feel guilty that they can’t just “get over it”. When an outcome is good, a parent may feel confused by their continuing fear and sadness. And if PTSD manifests as feelings of detachment or irrationality, parents may simply be afraid of their own emotional state. But it’s important to seek treatment for PTSD and any other difficult feelings or depression related to premature birth. Not only for yourself, but for your child and your family.

There are effective strategies for coping with PTSD, including:

No matter how you approach coping with PTSD as a preemie parent, the most important thing to realize is that you’re not alone in what you’re feeling and help is out there. With what you have experienced, it’s only natural to have strong, lingering feelings. Getting help will let you process these feelings and help you grow into your role as a parent.