Studies show that there are differences between preemies and their full-term peers and birth and beyond, but you don’t really need to dive deep into the research to know that. Every parent of a preemie knows that preemies march to the beat of their own drums, in and out of the NICU.

These differences are pretty obvious from the beginning, even in later-term preemies. Babies born prematurely commonly have:

Some babies, especially those born very early, will also have physical issues that make them seem very different from other newborns. For instance, many still have fused eyelids, ears that lack cartilage (so fold easily), and no obvious nipples. Their skin can be red and raw and tear like wet paper. Inside, their hearts and blood vessels and intestines may be prone to problems. 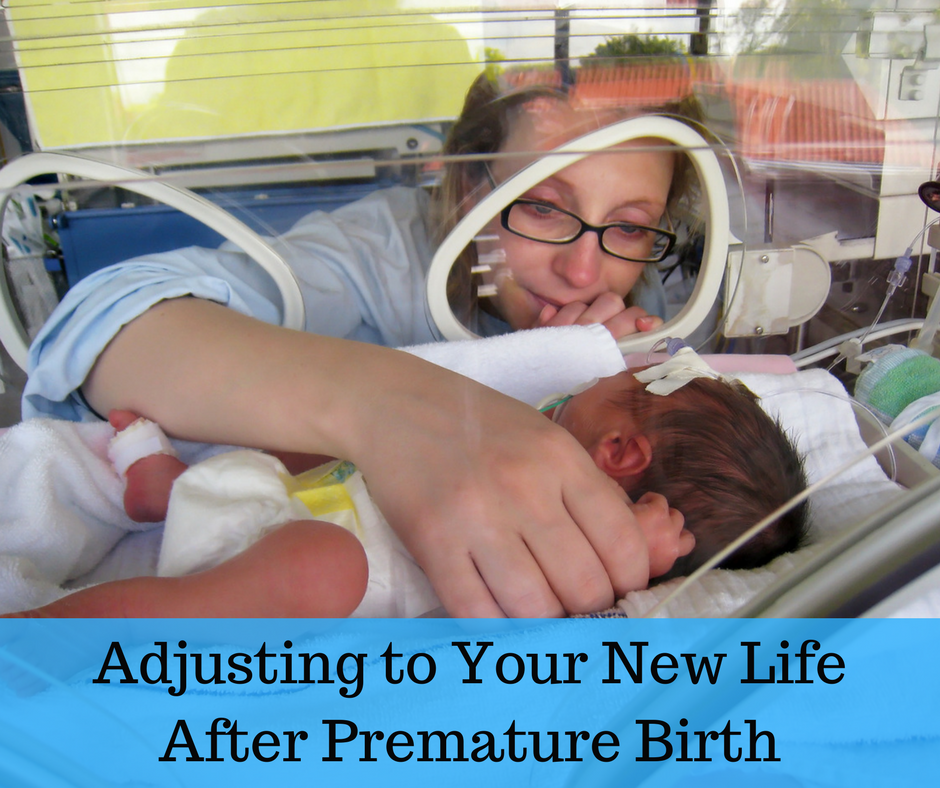 The big overarching goal of NICU care is to help preemies grow strong enough so they can be discharged from the NICU. But a parallel goal is giving these babies the tools they need to catch up to their full-term counterparts in as many areas as possible, which is why hospitals employ feeding specialists and occupational therapists. Here are some of the issues that tend to stick around:

Eating is hard when you’re an early bird. Preemies born before 34 weeks typically can’t coordinate sucking, swallowing, and breathing very well and may need nutritional support from a nasogastric feeding tube. Earlier preemies who don’t thrive on mouth feedings will sometimes require a g-tube before they can go home. Of course, some full-term infants also need these things but it’s much more common for preemies to require supplemental nutrition to grow.

Breathing doesn’t come easy for preemies! Nearly all preemies are at risk for respiratory issues, both in the NICU and then even later in life. Supplemental oxygen is common in the NICU. The smallest and earliest preemies may have severe respiratory developmental issues that necessitate artificial ventilation. However, even the sickest preemies get stronger and many leave the hospital breathing “room air”, though others need breathing assistance for months or even years after discharge.

Preemies can teach us patience. They often (but not always) meet physical developmental milestones later than termies, even when you adjust for due dates. There’s no one reason for this. Muscles take time to develop. Babies in the NICU have fewer opportunities for exercise. Preemie brains aren’t necessarily ready. Many preemies need Early Intervention services to help them overcome some of these issues but most do catch up.

The last few months of pregnancy aren’t just about putting on pounds. A study published in the journal Pediatrics found that babies experience a lot of brain growth during the third trimester and in particular during the last month of pregnancy. That means that preemie brains are literally different from their full term peers – at least at birth.

“What this study shows us is that every day and every week of in utero development is critical,” said Catherine Limperopoulos, senior author of the study and director of the Developing Brain Research Laboratory at Children’s National Health System in Washington, D.C., in a statement.

There’s actually a lot we still don’t know about how preemies are unique!

Results of one recent study suggested that preemies have fewer friends than their full-term peers but another study (one that showed that preterm babies are more affected by the quality of a care-giving environment) found that prematurely born children had better social abilities than their full-term peers when they were cared for in households with happy, nurturing parents. What does that mean for your preemie? Probably not much since your preemie is an individual who will forge their own path.

Preemies and termies are clearly very different, but never forget that your preemie – however many challenges they’re facing – is also a baby worth celebrating. There’s no way to predict how far they’ll go in the next year or in a lifetime. The best thing you can do is give your baby every opportunity to explore their potential and love them as much as you can!