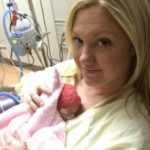 Today’s guest author is Lucy. One day in mid April 2014, I was having lunch at the hospital cafeteria, about to return to my daughter’s NICU room, after a few calm minutes to myself. As I packed up my things, I put a bottle of Diet Coke I’d purchased for later on in my tote […] 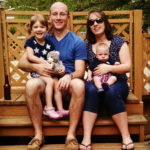 He Made Me A Warrior

Today’s guest author, Missie, can be followed on her Facebook page (https://www.facebook.com/thereluctanttriathlete) or on her personal blog (noahsincrediblejourney.blogspot.com). You’re probably reading this and in one of the 5 stages of preemie parenthood. Maybe you’re pregnant and you’re not sure exactly how long you’ll stay that way. Maybe you’re new to the NICU, learning what TPN, […] 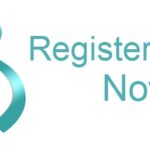 Today’s post was written by Parent Mentor, author, and blogger Michelle, who writes at Preemie Blessings. Are you looking for a way to give back to Graham’s Foundation?  I’d like to invite you to participate in a virtual 5K which will help raise funds for the Graham’s Foundation and increase awareness about Intrauterine Growth Restriction […] 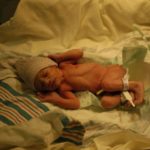 When I discovered that I was pregnant, I marked the July 1st due date on my calendar and immediately started planning. I thought about what I would be doing in the month of July, how I would make freezer meals in June, how I would shop for a car seat and gear in May, and […] 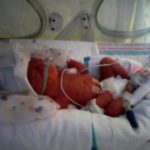