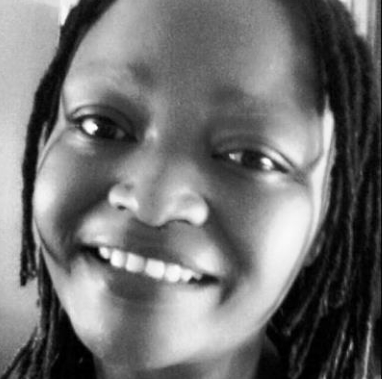 Ruby is forty years old, married and with four sons. She experienced severe Preeclampsia in all four pregnancies leading to three of her babies being born at twenty eight, thirty and thirty four weeks. Her third pregnancy was managed well into week thirty eight, thus giving her the only full term baby out of the four.

At twenty six years old and expecting her first child, Ruby had no idea of a pregnancy condition called Preeclampsia and knew very little about babies born prematurely. When she saw her baby for the first time, looking so tiny and fragile at 1300g, she broke down and cried. Thus began her long journey through Prematurity. Weeks of daily commutes to the Newborn Intensive Care Units (NICU’s) to see her babies, uncertainties as to the long term outcomes of these long stays in Neonatal care and finally to the daunting task of caring for her underweight babies at home.

It is against this background that she set out to start a support group for women who had given birth prematurely; to fill in some gaps that she felt existed in the care received in hospitals. These gaps include:

Preemie Love has attempted to fill some of these gaps by extending support to families through creation of Peer Support Networks where parents can receive and give compassionate support to one another and receive information and practical suggestions for caring for their babies. The group has used WhatsApp as its primary communication and information dissemination tool. In addition, there are frequent physical meetings by active members and outreach to mothers at Kenyatta National Hospital (KNH) Newborn Unit and other hospitals. 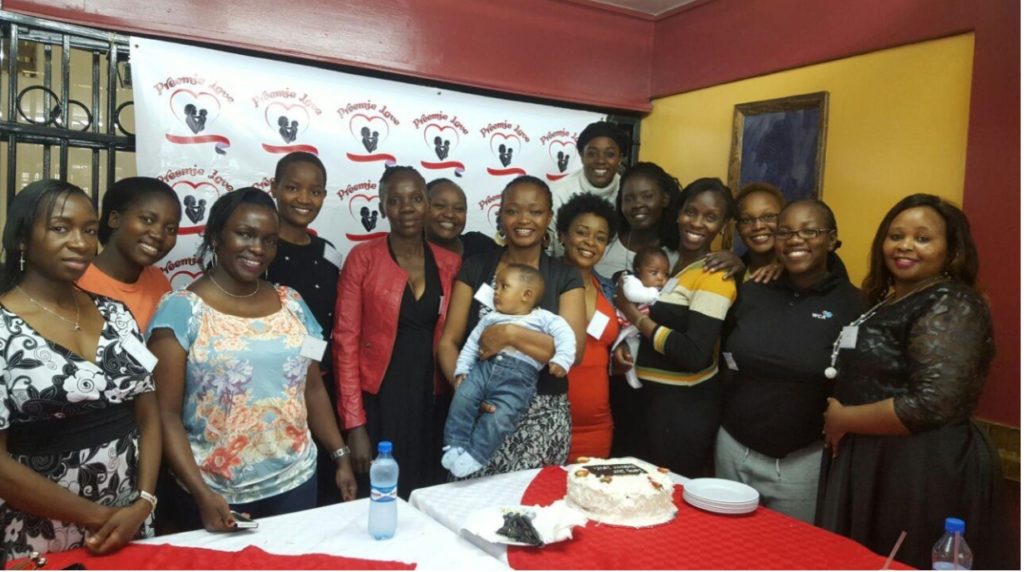 Ruby coordinates the group’s activities with assistance from a few mothers in the group who are able to volunteer their time every once in a while. Through this work, she has been able to reach out to hundreds of mothers. Majority of them based in Nairobi but with some in other counties like Kiambu, Thika, Nakuru, Nyeri, Kericho, Kisumu, Mombasa, etc. 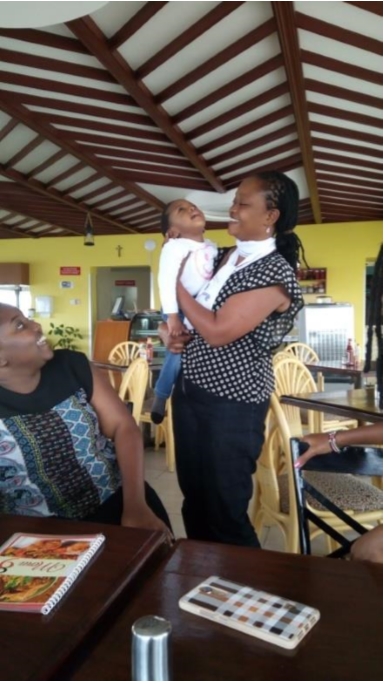 Ruby would like to sustain, expand and build on this work to bridge those gaps she identified and is seeking partners and well wishers who can share and support her vision of ensuring parents of preterm babies receive support for the best possible outcomes for their babies.

Want to support the Preemie Love Foundation? Get in touch with Ruby at kimondo.ruby@gmail.com