I am a Proud Parent of a Preemie!

Today’s post comes from preemie mom Samantha. She’s a stay-at-home mom to two children, Cooper and Evynne, and is currently finishing up her Master’s degree and looking forward to the next chapter in her journey. Cooper was born at 32 weeks and is now 12 years old. This is their family’s premature birth story:

When thinking of the birth of your child, the last thing one wants to dwell on is the traumatic part. However, the day my son was born was the scariest day of my life.

While pregnant with my son, I remember daydreaming about and longing to hear his first cry after he was born. I was not awake when he was born, so I never heard his first cry. I don’t even know if he let out a cry when he entered the world. I think he did and I have convinced myself that I heard it, but maybe he didn’t. It all happened very fast. I don’t remember much, but before being putting under by the anesthesiologist, I do remember thinking, ‘Great, I am not going to be able to keep this one either. Please let me be able to keep this one.’

The day my son, Cooper, was born was just like any other day. I went to work and left around 2:00 to head to the doctor’s office for my 32 week appointment. Beside some heartburn issues and a recent gestational diabetes diagnosis, my pregnancy had been uneventful. There was no reason to think my appointment would be anything other than routine. Not too far into my appointment, I was instructed to head straight to the hospital to be set up on a fetal heart monitor. I was concerned, but had no idea that after a brief check of my son’s heart rate upon arrival at the hospital, I would be rushed into surgery. My OB appointment was at 2:30 on one end of town, the hospital was at the other end of town. My son was born at 4:07. It was fast. 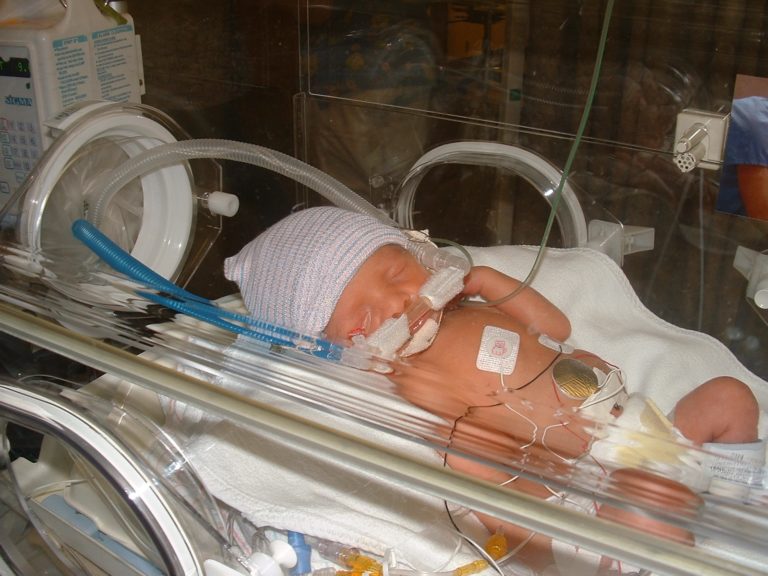 Cooper was born prematurely due to a heart condition. His heart rate was very low and irregular. I will never forget the nurse who said to me after he was born they did not expect to pull out a live baby. Those words will stick with me forever. Once I woke up, I was able to see him briefly before they whisked him away to the NICU at another hospital in town. He was able to come home after 28 days in the NICU. He was under the care of a cardiologist and on heart medication until he was almost 4. He has had no other complications as a result of his prematurity. I realize we are fortunate, for sure!

Even though Cooper was born 8 weeks prematurely, I have often felt that I was somehow “unqualified” to distinguish myself as a parent of a preemie. Cooper’s circumstances were certainly concerning but not dire. We didn’t come home with wires or around the clock monitors or a plethora of medications to figure out. I realize there is a huge difference in having a baby born 8 weeks prematurely and having a baby born 12 or 15 weeks prematurely. However, for 28 days I had to come home without my baby; I am undoubtedly a parent of a preemie.

While the day Cooper was born was the scariest day of my life, 28 days later when he graduated from the NICU and we were able to bring him home was a happy, glorious day. I am not sure why I denied myself the distinction of “Proud Parent of a Preemie.” Somewhere along the way, I must have received the message that Cooper’s birth was not severe or traumatic enough to be worthy of telling. After all, he is here and he is healthy and he is thriving. In the NICU, I saw babies struggling and fighting much harder than Coop and parents who were dealing with much bigger issues than we were. Why would our story matter when the parents next to us may never bring their baby home?

Being a parent of a preemie is not a distinction anyone seeks to claim. Our stories all differ, but each of our stories are unique and worthy of sharing. Our awesome, courageous preemies deserve the story of their birth to be honored. Whether our experience required a NICU stay of a week or several months, it all matters and qualifies a parent to be distinguished as a “Proud Parent of a Preemie”. Honor your story. 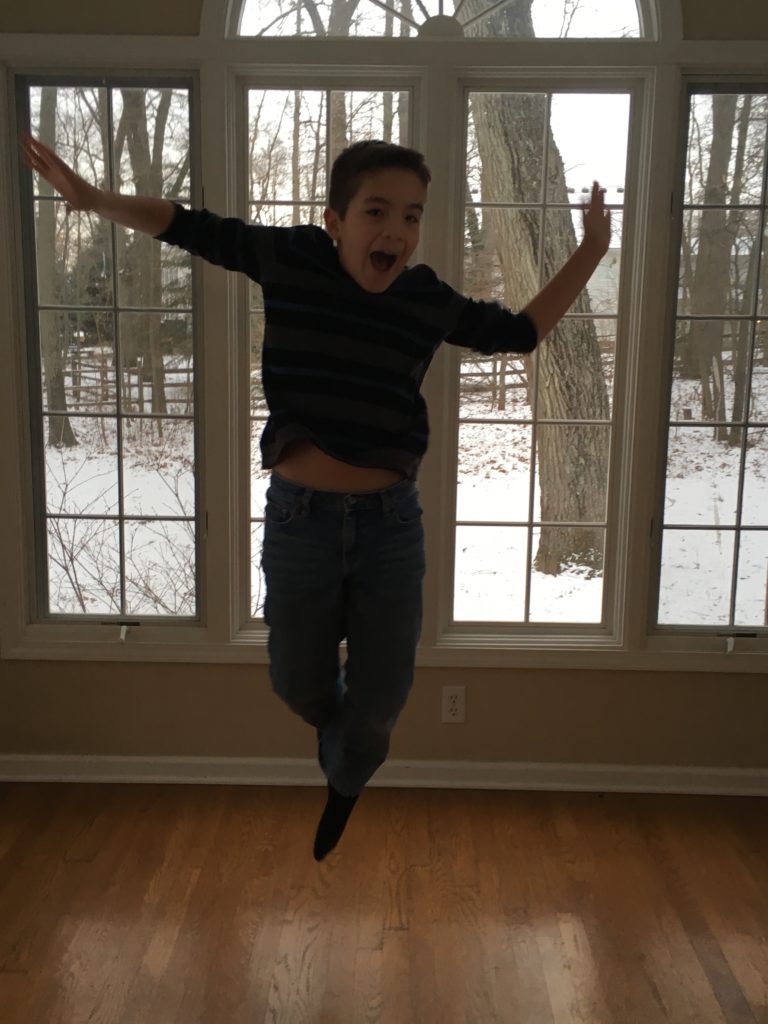