Two years ago on July 3, I brought my youngest preemie home from the NICU. I went into the hospital when my water broke on April 28, stayed on bedrest in the hospital until he was born at 32 weeks, was discharged on May 26, and finally brought my baby home the day before Independence Day. I felt like I missed out on a lot.

I missed the transition from rainy spring to hot summer. I missed my oldest two kids’ last day of school. Mothers Day and Fathers Day were a blur. I felt like I had not given my oldest children enough attention. I worried that having a preemie at home would translate to an awful summer – one in which I sat around pumping breastmilk and changing diapers all day while my oldest kids watched television and complained about boredom. I did not want that to be my summer. I had just spent my spring on bedrest watching television and complaining about boredom.

That said, I didn’t want to expose my preemie to big crowds or anything that could potentially be harmful. We came up with a plan to make summer as awesome as we could. We drafted a “summer bucket list” of things we wanted to do before school started in the fall. They listed parks and beaches they wanted to check out along with a few random items like taking cookies to the local firefighters, picking blueberries, having a lemonade stand, and building a pinata to break with a few friends. 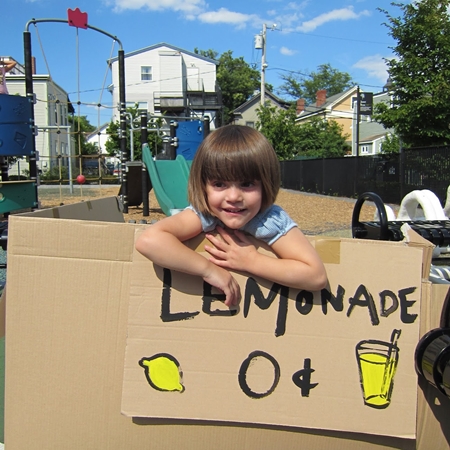 We avoided big crowds and germs, and I still had to change lots of diapers and spend enormous amounts of time feeding our baby, but we did a lot. My older kids felt like they had some ownership of the summer too.

We didn’t get to everything on the list, but we did a lot and we had a great summer. We were so successful in banishing boredom that my kids insisted we do the same thing the following summer and this summer too. Now that our preemie is two years old and much stronger, we have added more adventurous things to our bucket list – like going camping and heading to the children’s museum. This summer, we won’t be missing a thing.